In 2013, the Anti-domestic violence Forum on both sides of the Taiwan Straits was successfully held 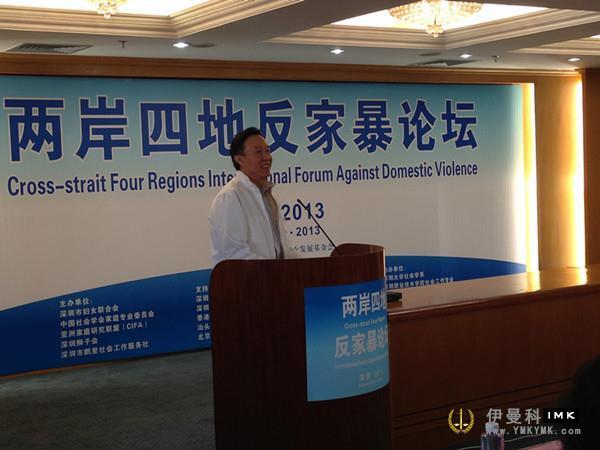 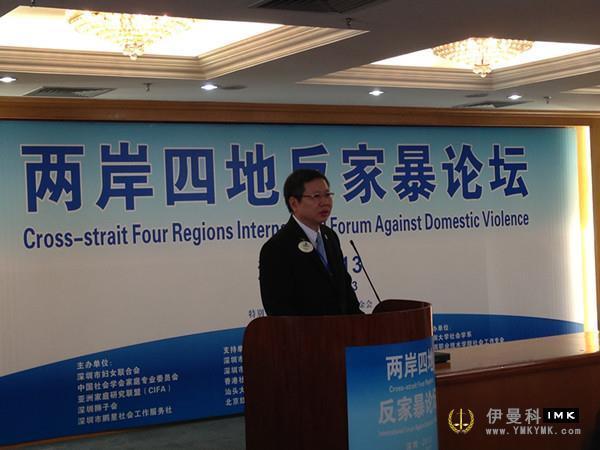 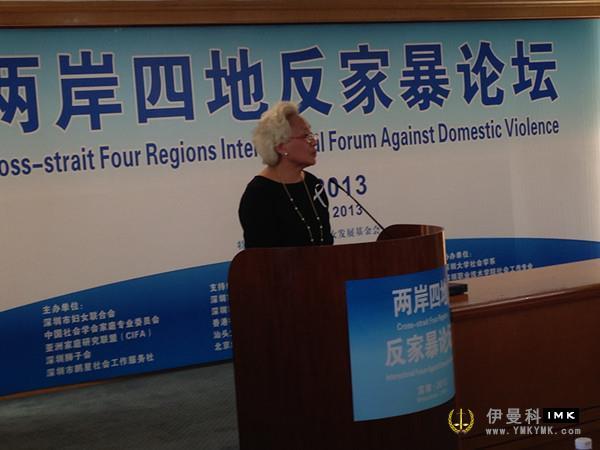 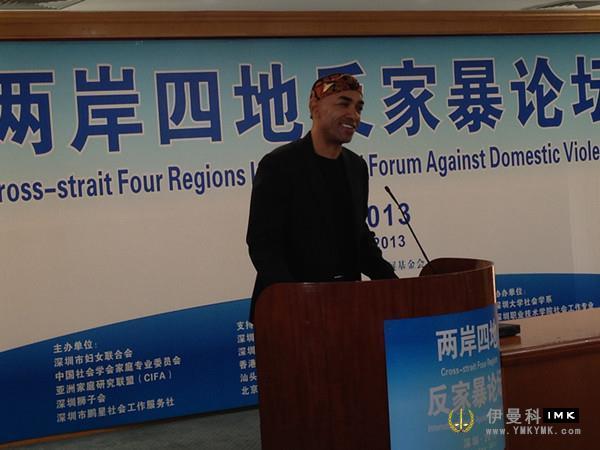 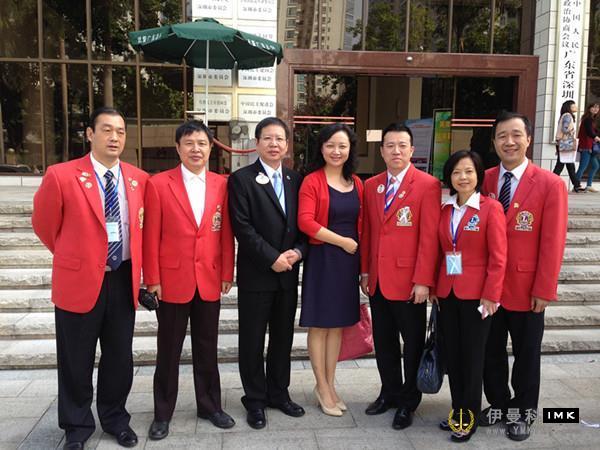 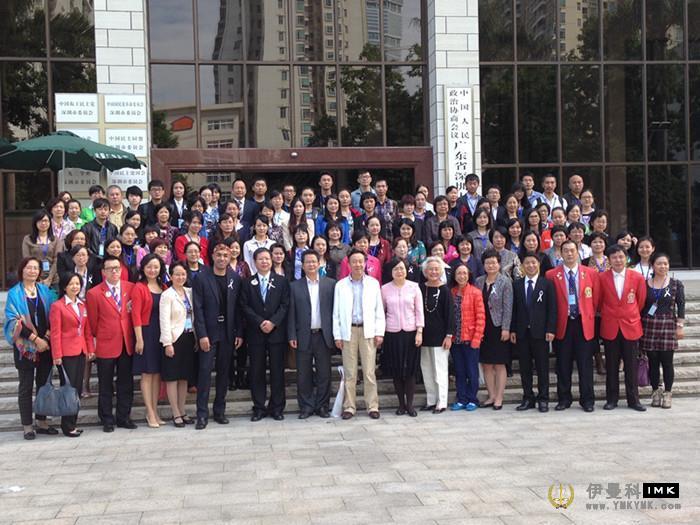 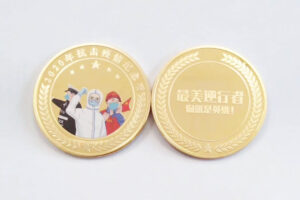